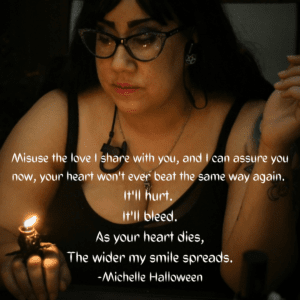 Misuse the love I share with you, and I can assure you now, your heart won’t ever beat the same way again.
It’ll hurt.
It’ll bleed.
As your heart dies.
The wider my smile spreads.
Poem by Michelle Halloween 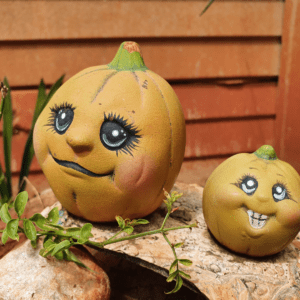 Healing Is This Whole Journey – An Update From My Path

You can indeed love someone to the point of suffocating or hurting them, even with the best of intentions. It’s also true that it’s possible to re-discover love with someone over and over again. I find love fascinating. The way it feels unique in regards to each relationship. Our perception of it varies on a spectrum of euphoria and unbearable pain. 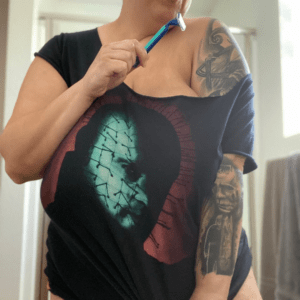 Shedding The Winter Coat – A Blog About Embracing Body Hair

g is undoubtedly approaching. I’m witnessing rebirth right before my very eyes. Little furry creatures are beginning to emerge from hibernation, including my very own furry critter. So much so I have been trying to decide if I wanted to try and allow my mini fro to grow untamed indefinitely. 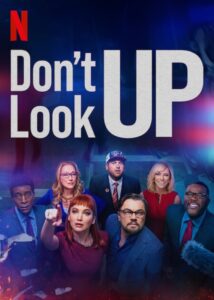 I believe what makes Don’t Look Up one of the best end-of-the-world films is because of the excellent casting, historical references to real-life astronomers, fictional historical characters, previous sci-fi films, actual astrophysics, and the portrayal of how absurd american politics, social media, and fear of death, or worse for the american consumerist, losing their way of life. The film pokes fun at both political parties. Still, it’s the characters played by Meryl Streep, Jonah Hill, and Mark Rylance that give such laughable references to the real-life scrotums that are accelerating humanity’s demise. Since the COVID-19 pandemic began, there have been memes and confessions aplenty about how people would instead take a zombie invasion or a “celestial body” to impact Earth instead of what we were facing. Don’t Look Up offers a hysterical and sobering rendition of how I’d rather go out because, after all, I am sick of living through historical events! 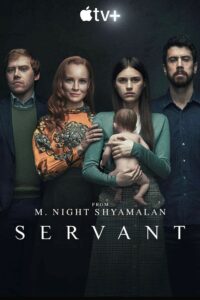 Servant was the first show series I watched on AppleTV+. With so many streaming service options to choose from, I believe it was fate that I landed upon Servant and quite a few other gems on this platform. Servant is centered around the Turner family, who hires a live-in nanny, Leanne ( Nell Tiger Free ), to help Dorothy (Lauren Ambrose) and Sean Turner (Toby Kebbell) with their newborn Jericho. But, something is casting a dark shadow over the family once Leanne steps beyond the threshold of the Turner’s home. Something is off about Leanne… and the Turners. 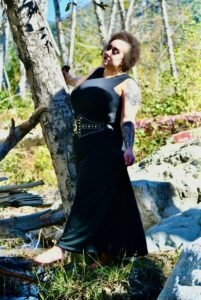 In Case You Forgot, I am a Black Woman! 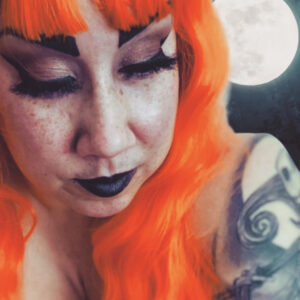 Breathe Heavily Into My Ear 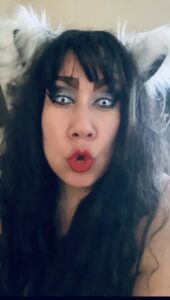 One of the best things about being a witch is that I never stop learning. I love discovering and embracing connections to the aspects that make me who I am with the moon, the planets, and the Earth. Even before I was aware of my craft, I was in tune with the seasons. I loved to honor each one and each of their accompanying celebrations. So, you can imagine what it was like for me to find out that Valentine’s Day was another pagan tradition that was stolen, censored, and ultimately converted for capital gain by Christians. And not only that, the western version of Valentine’s Day wasn’t always about consumerism, unimaginative marriage proposals, and card exchanges; it stems from a sexually charged festival. Lupercalia was one giant sex magic ritual! 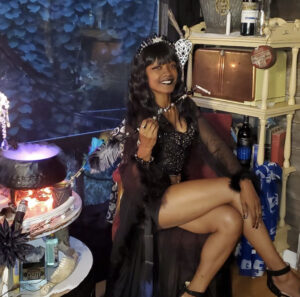 I have three words for you… Witches. Weed. Wine. 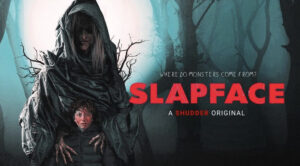 Slapface is a solid movie that I was delighted with. The storytelling is fluid, fun, and fucked up. I had to applaud the acting from the kids and the witch. So, be sure to peep Slapface if you’re feeling like watching a witch in the woods horror film. Also, be sure to listen if there’s a kid in your life acting out. They may have a horror story to tell you.